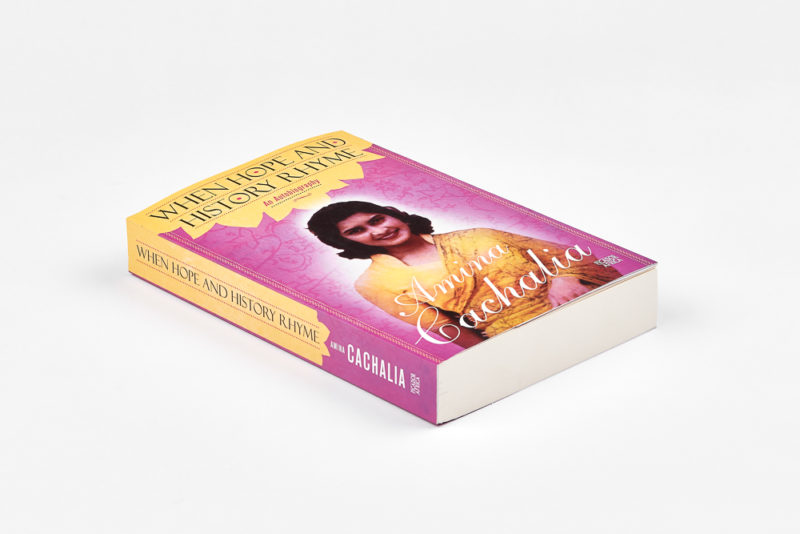 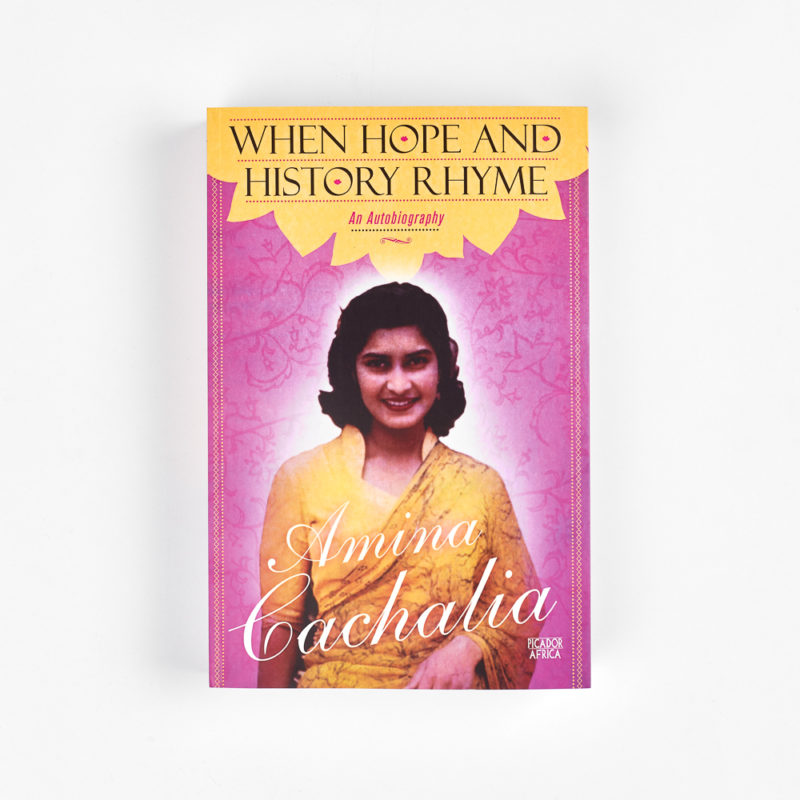 When Hope and History Rhyme

When Hope and History Rhyme explores Amina’s remarkable life from her early childhood to the women’s march on the Union Buildings on 9 August 1956, when a heavily pregnant Amina was one of 20 000 women to march against the pass laws for black women, to her banning, in 1963, for 15 years and the trials and tribulations when her husband, Yusuf, was placed under house arrest and banned for a total of 27 years.

The book includes details of Amina’s close relationship with Nelson Mandela, from their first meeting to their poignant encounters after his release from prison in 1990, and allows the reader to experience the people, places and events that have been a part of Amina’s extraordinary life journey.