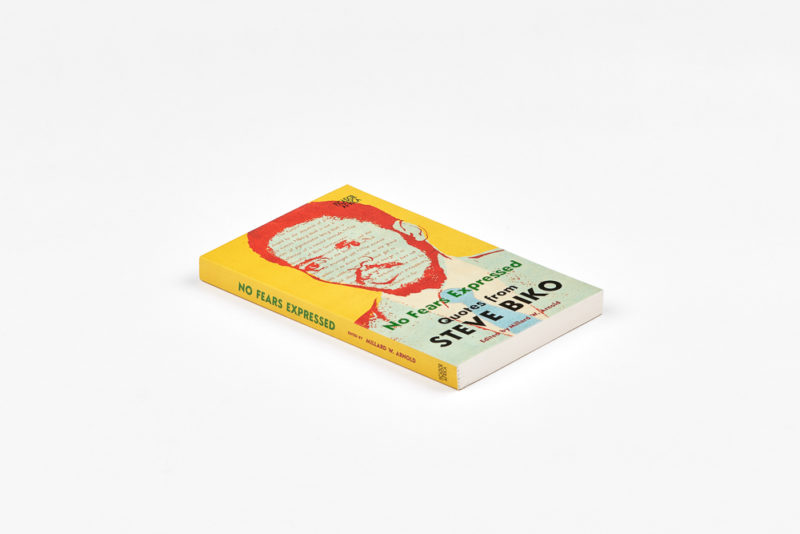 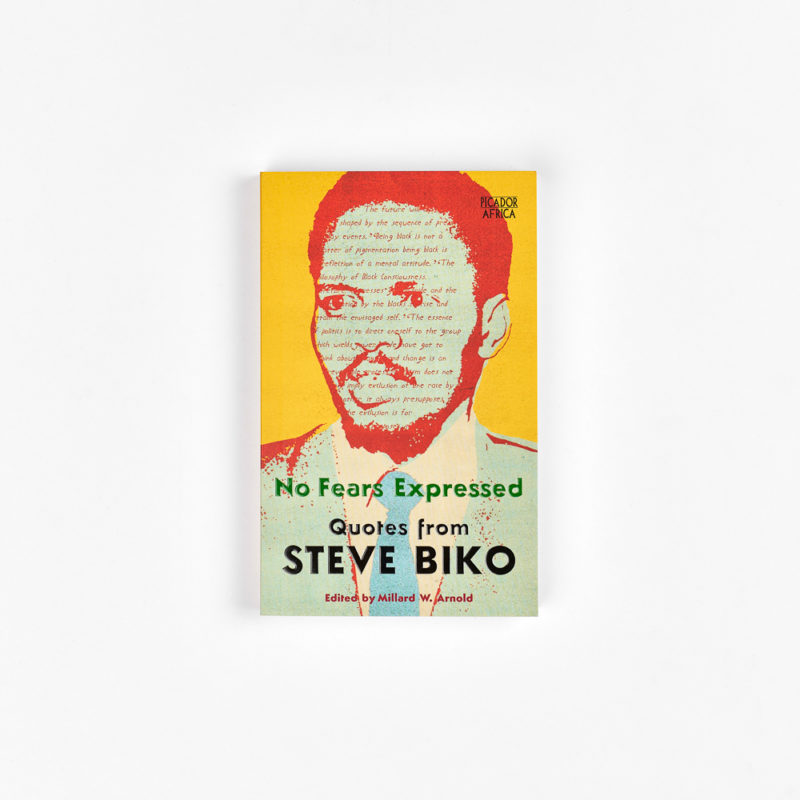 “We are looking forward to a non-racial, just and egalitarian society in which colour, creed and race shall form no point of reference.”

No Fears Expressed is a wide-ranging and inspiring collection of quotes from the words of activist and Black Consciousness leader, Steve Biko.  Sourced from the iconic collection I Write What I Like as well as from The Testimony of Steve Biko, edited by Millard W. Arnold, the thoughts and philosophies of Steve Biko have been arranged into different categories – including racism, the struggle, remedies for apartheid, black rage, foreign investment, politics, exploitation, religion and many others.

Originally released in 1987, this new edition of No Fears Expressed is published to coincide with the fortieth anniversary of Steve Biko’s death, helping to cement the legacy of this South African icon.