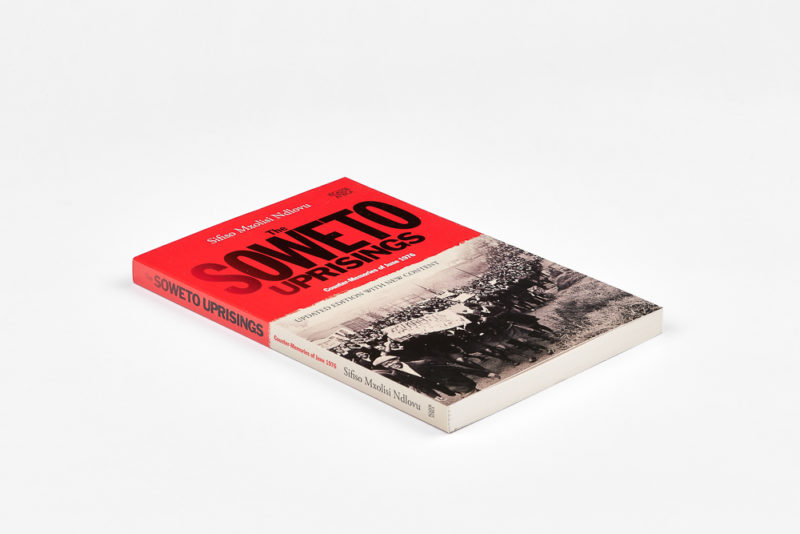 When the Soweto uprisings of June 1976 took place, Sifiso Mxolisi Ndlovu, the author of this book, was a 14 year old pupil at Phefeni Junior Secondary School.  With his classmates, he was among the active participants in the protest action against the use of Afrikaans as a medium of instruction.

Contrary to the generally accepted views, bot that the uprisings were ‘spontaneous’ and that there were bigger political players and student organisations behind the uprisings, The Soweto Uprisings shows that this was not the case.  Using newspaper articles, interviews with former pupils and through his own personal account, the author provides readers with a ‘counter-memory’ of the momentous events of that time.

This is an updated version of the book first published by Ravan Press in 1988. New material has been added, including an introduction to this new edition, as well as two new chapters analysing the historiography of the uprisings as well as reflecting on memory and commemoration as social, cultural and historical projects.