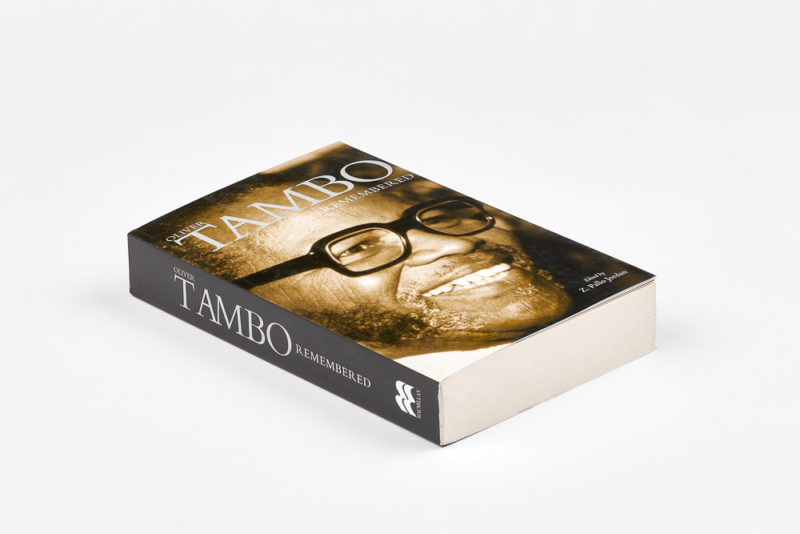 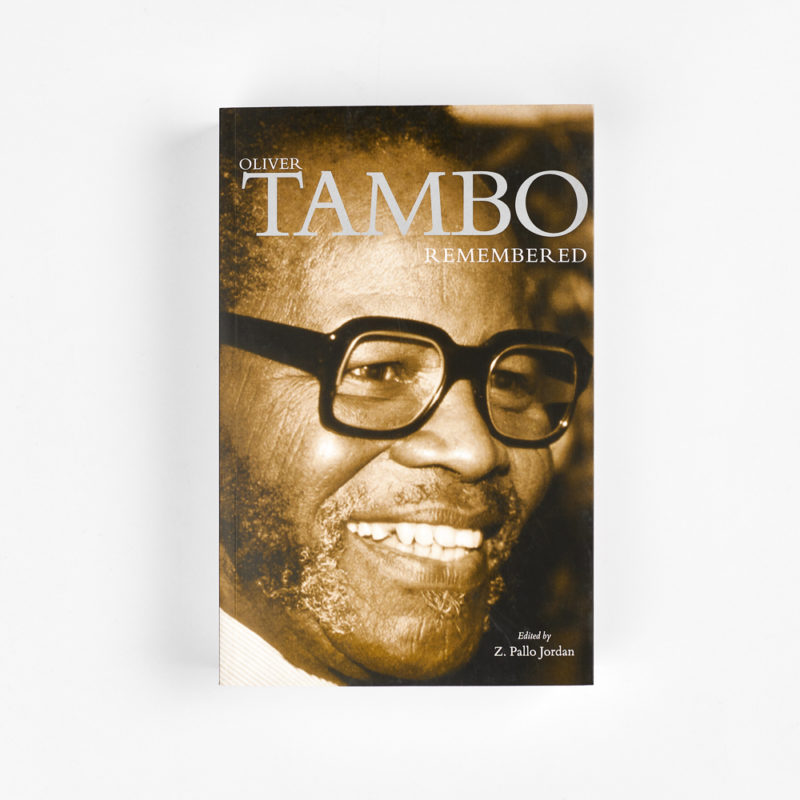 Oliver Tambo Remembered is a salute to one of South Africa’s most remarkable individuals.  Originally public in 2007, this compilation of memories is a celebration of what would have been Oliver Reginald Tambo’s 90th birthday.  It sees friends and associates remembering OR the leader, the comrade and the man.  The contributions are written by people who encountered OR during his travels in Europe and the US, and who knew him whilst he was living in South Africa and in exile in Africa and the UK.

This edition of Oliver Tambo Remembered is published in commemoration of his centenary on 27 October 2017.  The pieces in this book celebrate not only the impact that OR had on South Africa’s future, but also the character of a selfless, compassionate leader, who raised the international profile of the ANC through his wise and intelligent guidance, his humility and integrity, and his unyielding commitment to the struggle.